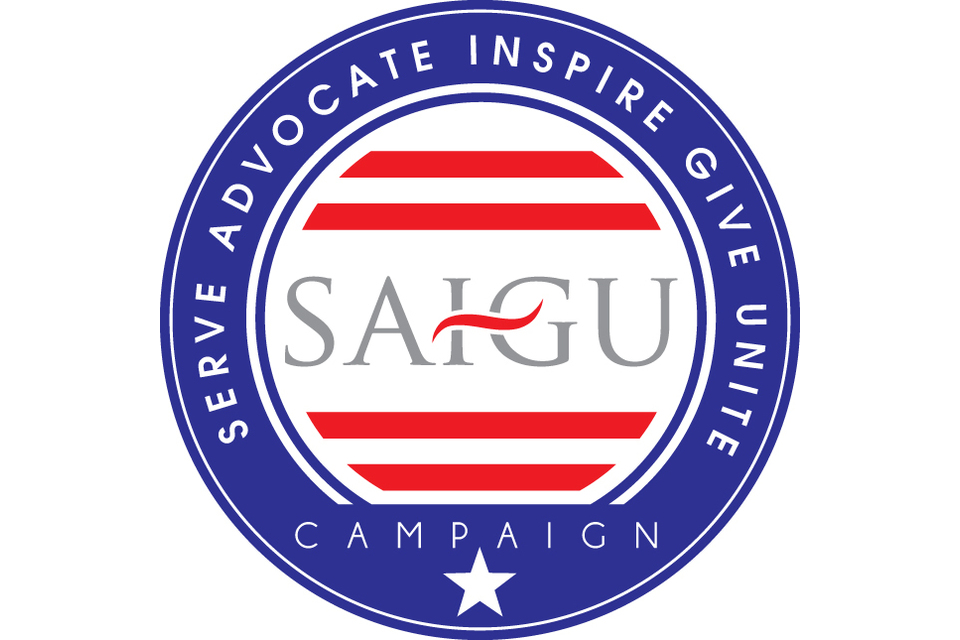 How You Can Help

The SAIGU Campaign for the 25th Anniversary of the Los Angeles Riots will revisit the tragic chapter of Los Angeles’ history for the purpose of celebrating unity by hosting various events leading up to a closing commemorative service on April 29, 2017. Almost twenty-five years ago, Los Angeles was torn and divided by the LA Riots that resulted in over 3,600 fires, 2,300 businesses destroyed, 53 lives lost, and over $1 billion in property damage (50% were incurred by Korean Americans.)

There are many signs of progress that can point to a unified Los Angeles since then – In 2012, to commemorate the 20th Anniversary of the Los Angeles Riots, KCCD launched the SAIGU Campaign. Within the 7-month campaign, efforts were reignited to build trust and deep dialogue amongst the Los Angeles communities through various service projects and events. Over 1,500 leaders attended the final closing commemorative service with local, national, and international media coverage. Those in attendance included elected officials such as then-Los Angeles Mayor Antonio Villaraigosa, celebrities such as actor Edward James Olmos and Van Jones, the Los Angeles Police Department, Los Angeles Fire Department, various community leaders, ex-gang members, and those honored as Heroes of Hope. However, recent events such as the Black Lives Matter movement demonstrate the sensitivity and divisiveness that still remains within racial groups resulting from police brutality and civic unrest. In many cases, Asian business owners end up as casualties of such demonstrations, as was the case in Ferguson and Baltimore. It is a disturbing repeat of what occurred back in 1992 with the LA Riots, as Korean-owned businesses were ransacked and burned by looters. Therefore, it is vital to continue what was built upon in 2012 – rebuilding trust within the communities and law enforcement and bringing deep dialogue to discuss, heal and see progress in bringing peace and unity to impacted communities.

For the upcoming 25th Anniversary, KCCD will continue to tell the story of each group affected by the LA Riots, celebrate the continued process of bringing unity, and highlight the efforts made towards structural healing in Los Angeles.

No public contributions have been made to this project. 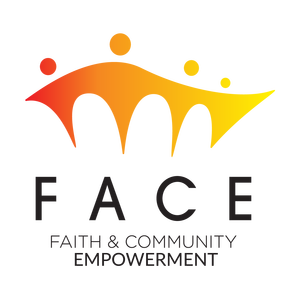